Personalize your visit Opens from Tuesday to Sunday, from 11m to 7pm

This event is framed within 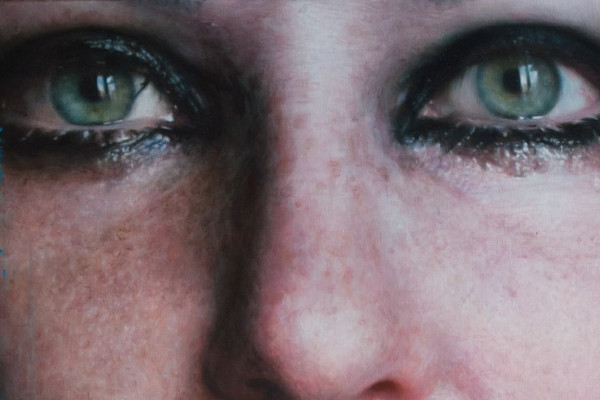 From March 2019, on the occasion of the celebration of the 'International Women's Day', the MEAM will present the exhibition Painting...

The European Museum of Modern Art appreciates the support of its sponsors:

This site uses cookies. By continuing to browse the site, you are agreeing to our use of cookies.      Accept | Find out more